Pre-assigned breakout rooms: not worth the hassle

I was feeling optimistic about usingthis morning to lighten the burden of having to manually assign 50 people into 15 different rooms. This was the first time I'd used this feature, and I was hoping it would help with what is often the most stressful aspect of meeting production. I had successfully tested it out on my own beforehand and was confident that anyone who had joined the meeting prior to creating the breakouts would drop into their pre-assignments with ease.

Ah, the best laid plans of mice and men...

The first problem was that Zoom needs authenticated user email addresses to pre-assign users to the rooms. This means that folks who do not have Zoom accounts (and who are used to just clicking a link to get in) now have another layer of difficulty between them and the meeting. I always think about the user with the lowest level of technological comfort and remember that if I don't accommodate them, I will be spending a LOT of time doing individual technical support. I provided instructions beforehand, but there were still several users who either had a Zoom account and had forgotten their password, or tried to create a new Zoom account and struggled with the CAPTCHAs, which can be difficult for anyone, regardless of their level of digital literacy.

We eventually got everyone in. But when it came time to create the breakout rooms, I found that fifteen people were still unassigned! I then had to manually place them in the correct rooms, adding several minutes of dead time to their experience...not to mention elevating my heart rate significantly. What went wrong?

After some further research I discovered that users cannot be placed in pre-assigned breakout rooms if they are using the web client. I don't know where you can find a large group of users who you can guarantee will all use the desktop client...this limitation alone makes me want to never use pre-assigned breakouts again. A smaller group could all be coached through needing to run the desktop client, sure...but then why would you need to pre-assign? Shame on Zoom!

Add to this the fact that even your desktop client users may not have the latest version of Zoom installed, and the whole idea of pre-assigned breakouts falls apart. Lesson learned!

So we're back to manually dropping folks into the correct rooms. If this is where you land, I have a few recommendations to help this go a little more smoothly:

Other ideas? Please share them in the comments below!

Ready to dive in?
Speak to a HostMyZoom
team member today. 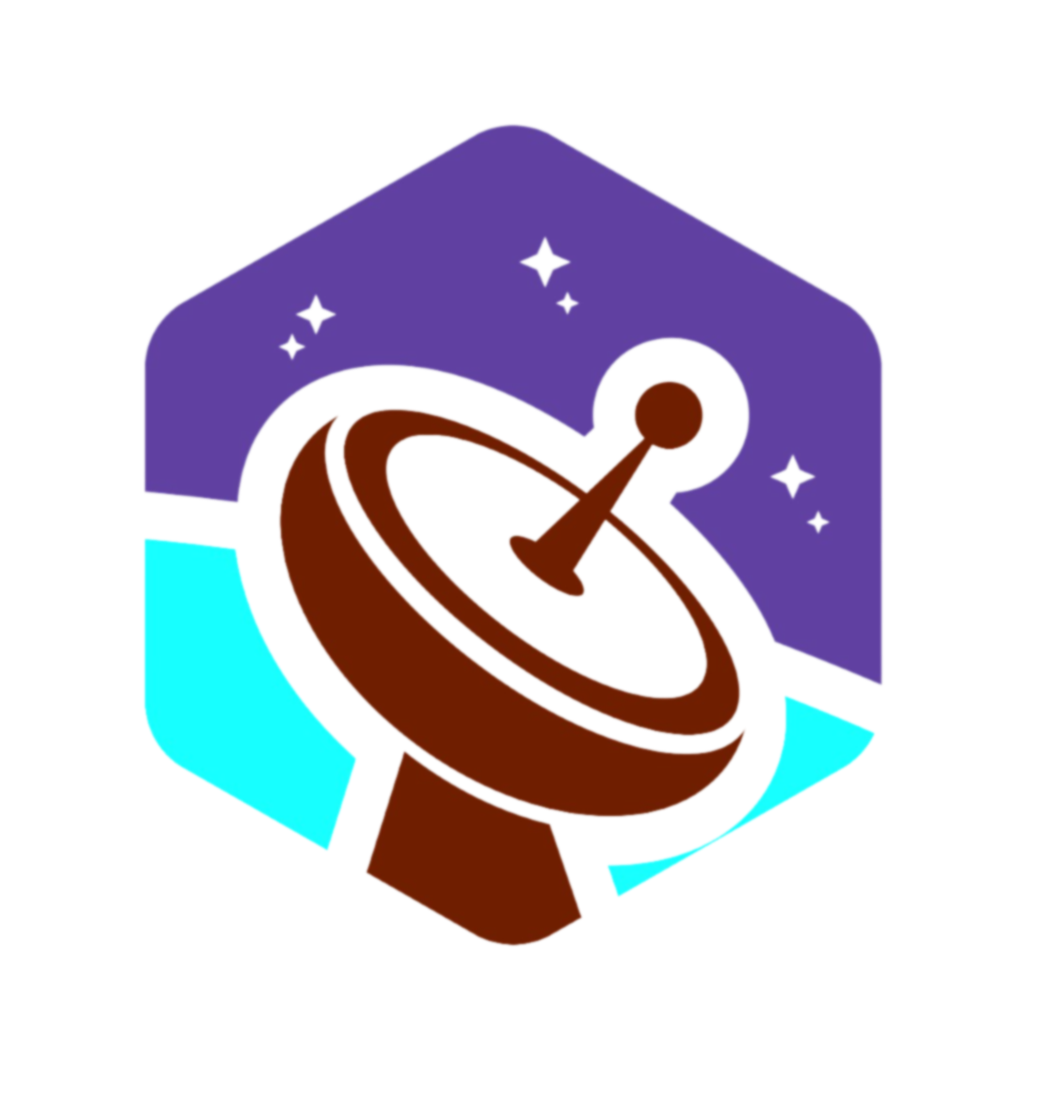 The latest HostMyZoom news, articles, and resources, sent to your inbox weekly.

Thank you! Your submission has been received!
Oops! Something went wrong while submitting the form.
Copyright © 2020 - All Rights Reserved.
HostMyZoom.com

Are you still doing your own Zoom tech support?

If you're fixing connection issues and managing breakout rooms, it's impossible to give full attention to your online events. Our virtual event production experts keep your meeting running smoothly so you can be your best self online.

Are your Zoom meetings awkward and uncomfortable?

Most virtual events are rigid and psychologically taxing. We employ meeting design and facilitation best practices specific to the online environment to keep participants connected and engaged.

What happens when webinar technology throws you a curveball?

Our virtual event design consultants are also master emcees who easily pivot and adapt when the unexpected occurs, keeping your event on track.